You can now access the Community Choice Ballot to review all finalists
and vote for your favorite entry. You can change your vote any time until May 17, when we close the ballot.

Don’t forget you can access the Community Choice Ballot an any time
by tapping on the “View COMMUNITY CHOICE BALLOT” link at the top of your screen.

You can now access the Community Choice Ballot to review all finalists
and vote for your favorite entry. You can change your vote any time until May 17, when we close the ballot.

Don’t forget you can access the Community Choice Ballot an any time
by tapping on the “View COMMUNITY CHOICE BALLOT” link at the top of your screen.

You are successfully logged in to the private Judges Portal.
Head over to your Account Page to begin or continue voting.

A GUIDE TO ENTERING THE AWARDS

Review the available categories and identify which ones you might want to enter. You can enter multiple categories.

Check out the Categories & Enter

Ensure that the brand, product or promotion you plan to enter had retail distribution in calendar year 2019.

Write a statement (max 300 words) about why your entry deserves recognition and include up to 5 optimised images (each file must be a maximum height of 1024 px x 1024 px wide, 300dpi and no more than 2MB) and an optional YouTube video.

Select the categories you want to enter to get started.

Create a log in for the online submissions system, or sign in if you’ve already created your profile. This way you can save and come back to finish or edit.

Select the category entry you want to work on. You can edit as much as you want until January 24th, 2020.

Fill out all the required fields telling us about your submission (in short, why you should win).

Show us what you’re talking about with up to five optimised images (each file must be a maximum height of 1024 px x 1024 px wide, 300dpi and no more than 2MB). You can also link to a YouTube video, but it’s not required.

We are in the licensing business after all... Before you can finish, you’ll need to give Licensing International permission to use the content you send. No work required on your part, just read and click Yes.

Once you click Yes, you’re done! Now the only thing to do is wait until April to see if your entry makes the ballot.

Thought of something else? No problem. You can edit your entries at any time during the submission period by logging in and going to your Account page. Just make sure you finalize everything before 11:59PM January 24th, 2020.

The annual International Licensing Excellence Awards recognize the licensing industry’s highest levels of achievement. To be considered for nomination in the various categories, you must use the online submission system. Each company must strictly adhere to the entry guidelines and criteria detailed below. Companies from around the world are invited to enter into all of the awards categories. All entries must be submitted in English.

The following are eligible for entry:

Brand or product must have had bona fide retail distribution during the calendar year of 2019. Entry into multiple categories is permitted. The deadline for receipt of submissions is January 24th, 2020. Entries received after this date will not be eligible for consideration.

In order to be considered:

A panel of international licensing experts will review and score each entry. Up to six entrants per category will be placed on the ballot. A separate entry must be submitted for each category you wish to enter.

Click here to see the full slate of categories and descriptions.

LONGEVITY: Candidates must have been actively involved in the business of licensing for a minimum of fifteen (15) years.

BODY OF WORK: The depth and breadth of candidate’s contribution must be described.

UNIQUE CONTRIBUTION: Candidate must have been involved in the creation, development or advancement of a specific aspect or segment of the business.

LEGACY: The candidate’s contribution must have ongoing relevance to the industry.

INTEGRITY: Candidates must practice and uphold business ethics, principles, and integrity consistent with the professionalism and credibility of the licensing industry.

LICENSING INTERNATIONAL MEMBERSHIP: Candidates must be or must have been a member of Licensing International either through individual membership or through their company’s membership for a minimum of three (3) years.

Please Note: This honor will be awarded only in years when qualified candidates are identified and will not necessarily be given out every year.

BRINGING THE WORLD OF LICENSING TOGETHER 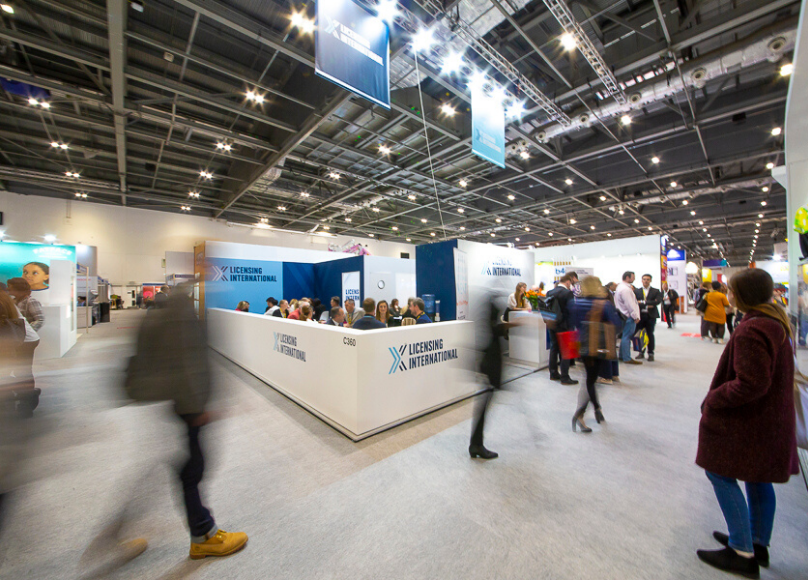 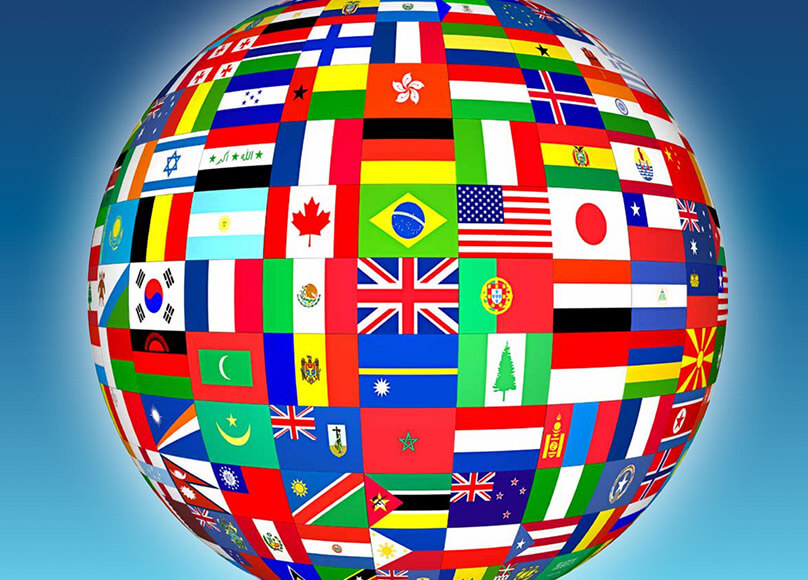 Licensing International represents the interests of its membership worldwide by:

The Licensing International website also offers members exclusive resources and insights to support them in their endeavors including the annual Global Licensing Survey, and the Kidz Global Study.

Visit us today at LicensingInternational.org to find out more.

We’re sorry, but the submission period for the 2020 Hall of Fame nominations has closed.

We use cookies and other tracking technologies to ensure that we give you the best experience on our website, analyse your use of our products and services, assist with our promotional and marketing efforts, and provide content from third parties. More info

These cookies are necessary for the website to function and cannot be switched off in our systems. They are usually only set in response to actions made by you which amount to a request for services, such as setting your privacy preferences, logging in or filling in forms. You can set your browser to block or alert you about these cookies, but some parts of the site may not work then.

These cookies allow the provision of enhance functionality and personalization, such as videos, live chats and your preferred language. They may be set by us or by third party providers whose services we have added to our pages. If you do not allow these cookies, then some or all of these functionalities may not function properly.

These cookies allow us to count visits and traffic sources, so we can measure and improve the performance of our site. They help us know which pages are the most and least popular and see how visitors move around the site. All information these cookies collect is anonymous. If you do not allow these cookies, we will not know when you have visited our site.

Inactive
Accept All CookiesSave Settings
Powered by Cookie Plus
We use cookies to give you the best experience on our website. If you continue without changing your settings, we’ll assume that you are happy to receive all on the LIMA International Licensing Awards website. However, if you would like to, you can